Skip to content
Home » Emergency contraception: what is the i pill and how does it work? 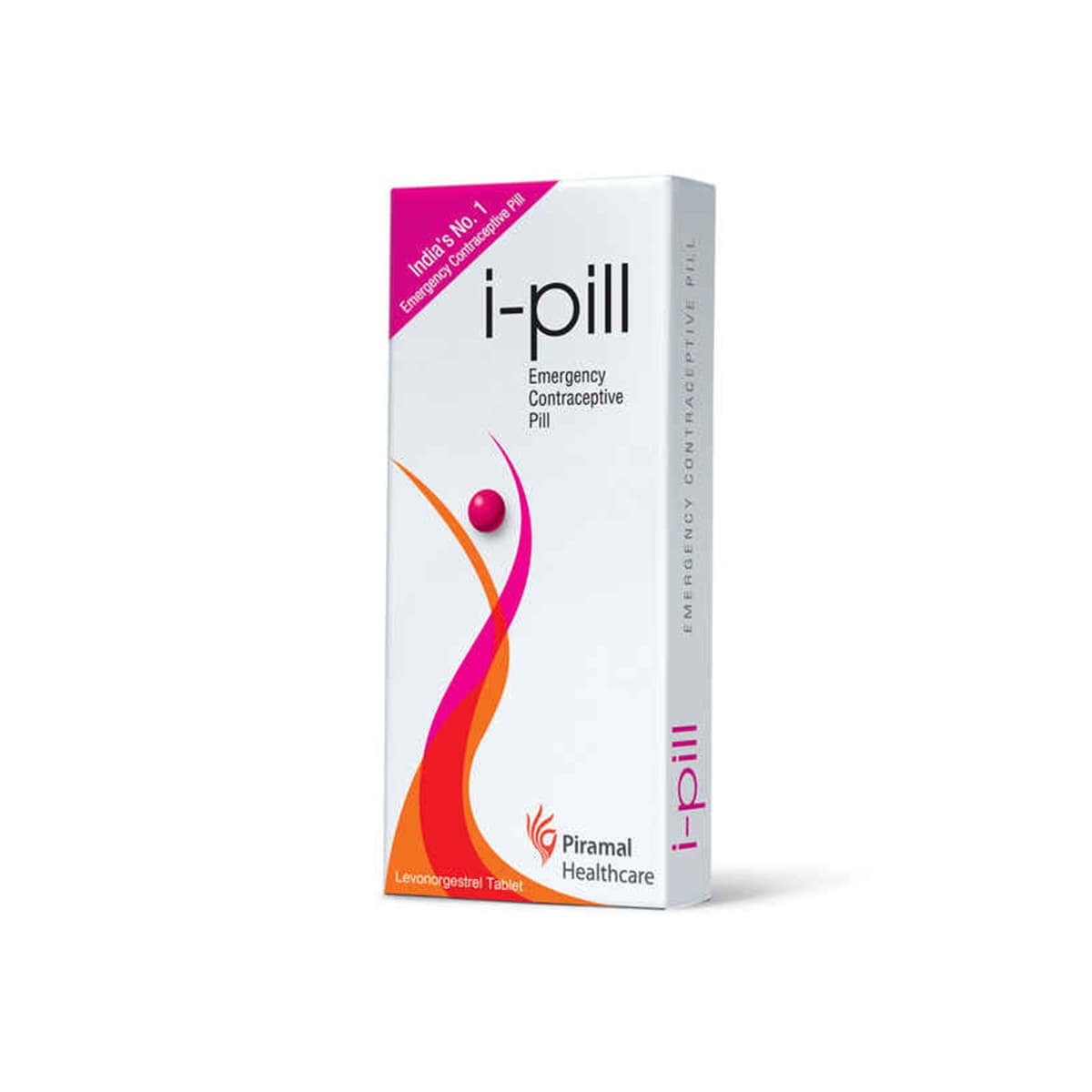 The i pill  is a type of emergency contraception that can be taken after unprotected sex to prevent pregnancy. It’s important to know what it  is, how it works, and when to use it in order to make informed decisions about your sexual health. This Informational article will let you know about the medicine. Read on for more information!

The History of Emergency contraception

How effective is the morning after medicine at preventing pregnancy

The pill is a high-dose birth control pill that contains the hormone progestin. It have to be taken within 72 hours of unprotected sex to be affective. Hovewer , it can still work if taken up to 5 days after unprotected sex. The earlier you take it, the more effective it is. The medicine is not fully effective at preventing pregnancy. However, it is much more effective than other emergency contraception options, such as the copper IUD. If you take it, you should also use another form of birth control, such as condoms, to further reduce your risk of becoming pregnant.

What are the side effects of taking the medicine

There are two types of morning-after pills: progestin-only and combination pills. Both types of pills work by delaying ovulation, but progestin-only pills may also inhibit fertilization or prevent implantation. Combination pills work by delaying ovulation and inhibiting fertilization. The type of pill you take will depend on your preference and medical history.

Can you get pregnant if you’ve taken the medicine

Things to keep in mind 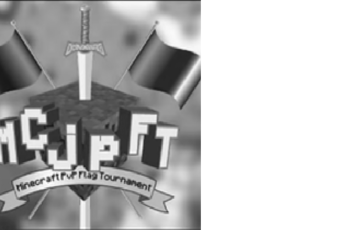 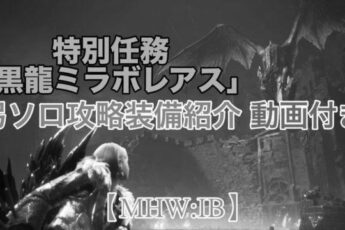 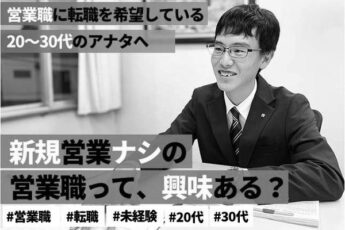 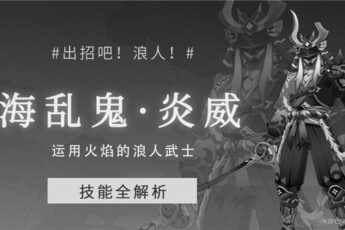